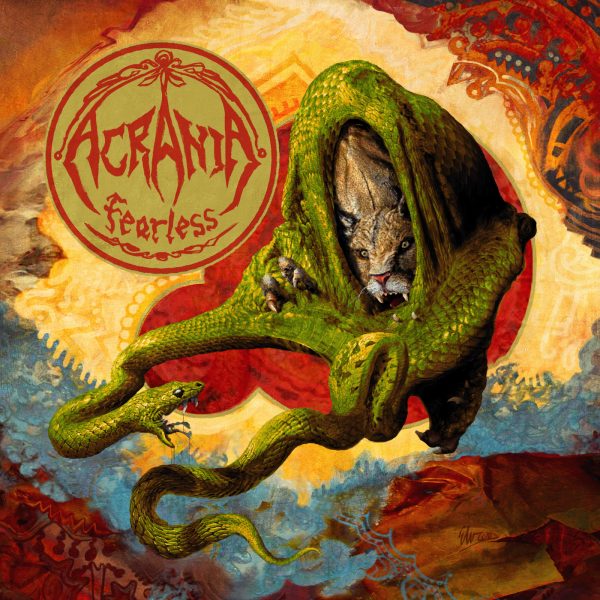 ACRANIA just revealed the tracklist of their upcoming album „Fearless” which is set to be released April 25, 2015: