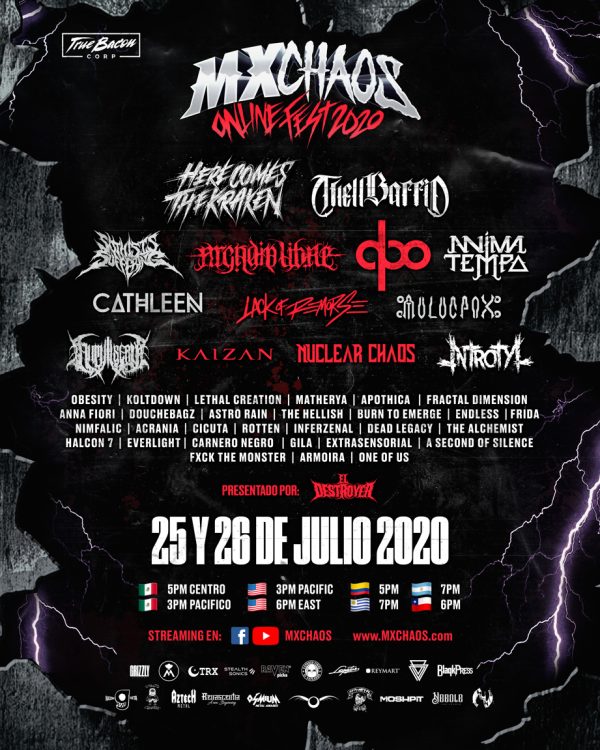 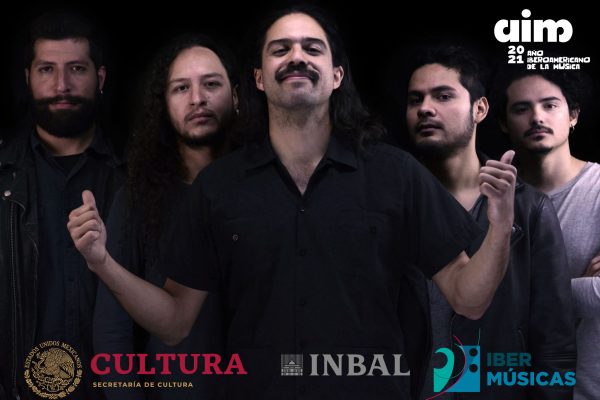 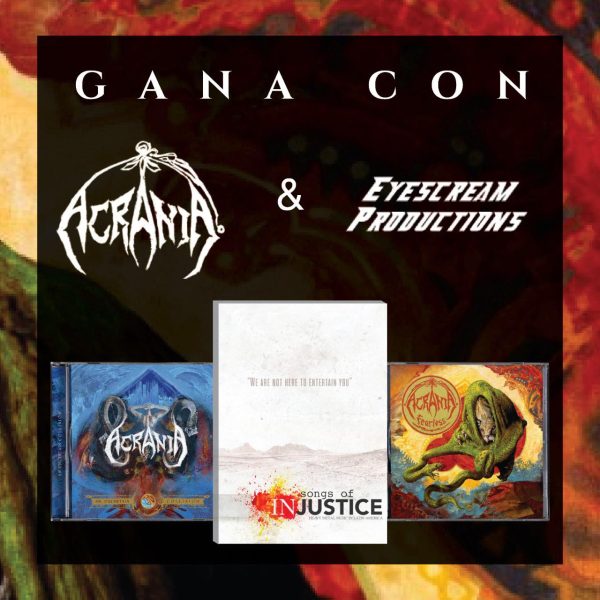 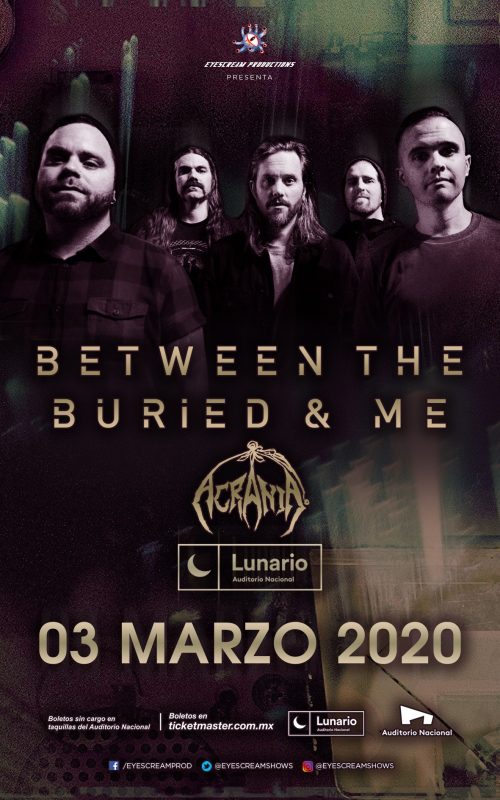 We bring you the Official Video to “I Was Never Dead”, the second track off our latest album “Fearless”!

‘I Was Never Dead’, the new video from Mexican Latin Metal Pioneers ACRANIA can be seen here: https://youtu.be/zlwL4u-sWOo

The song is taken from the band’s latest album “Fearless” which was highly praised by No Clean Singing, Angry Metal Guy and Pure Grain Audio and made it to the Top 10 best albums. Recorded at Archway Studios, mixed by drummer Johnny Chavez and mastered by Brett Caldas-Lima (Cynic, Megadeth). The artwork was made by Berlin-based artist Eliran Kantor (Sodom, Testament, Atheist). The video was directed by Alberto Allende Montesinos (Cartel Mexicano de Arte) and was filmed in Mexico City.

“Fearless” is available worldwide and can be purchased here: https://www.smarturl.it/AcraniaFearless

We are happy to announce that our latest album Fearless will be released in a limited quantity by Winter Solace Productions on tape. This is a first for us and we’re excited as hell!

Here’s what Winter Solace has to say about it:

“Of all the release I have done, this one will be one of my favorites to go back and listen to when I am old. This was the single greatest album of 2015, which was not surprisingly shot under the radar despite being supported by the Mexican Official Historical Society. Prog/Death,Thrash with Jazz Fusion music with Latin instruments. This album is being prasied by actual press as the only metal album to come out of Mexico that is truly Mexican.” 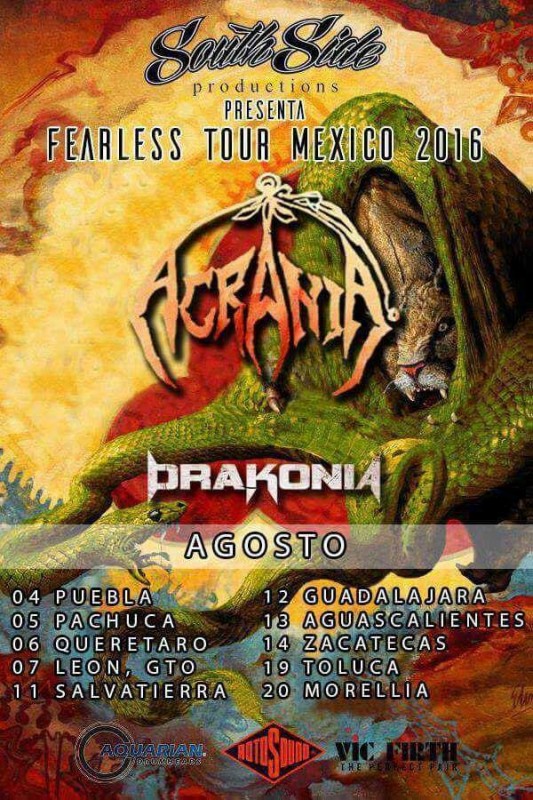